COP 26: There’s Been Some Progress, But Is It Enough? 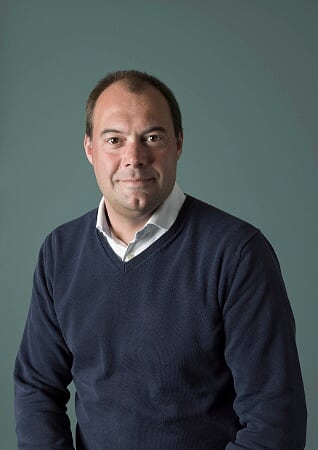 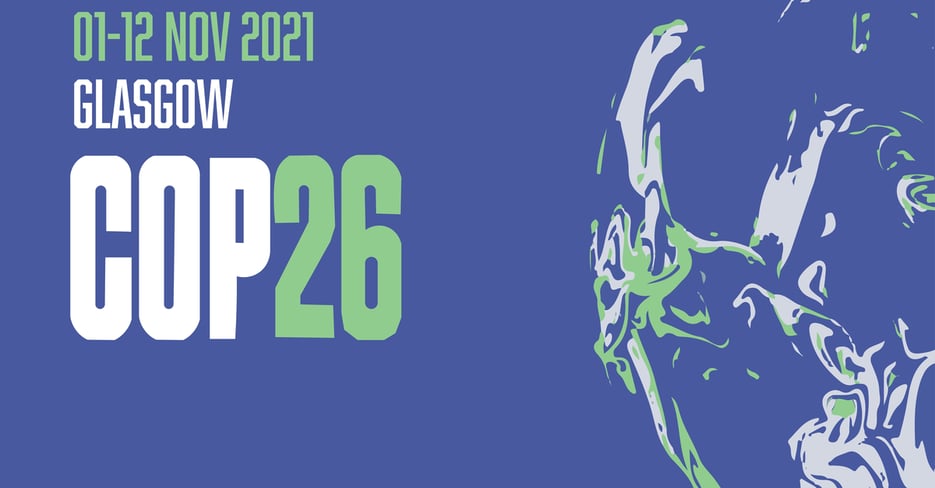 The Glasgow Climate Pact, a new deal to mitigate the effects of climate change, was struck last week at COP 26. However, the outcomes of the UN’s climate conference are under heavy scrutiny and many would call them disappointing. In this article, we explore the key takeaways from the event seen through the 4 points on the COP 26 agenda: Coal, Cars, Cash, and Trees. Read on to discover where progress was made, where the agreements fall short, and what this means for corporate sustainability reporting. 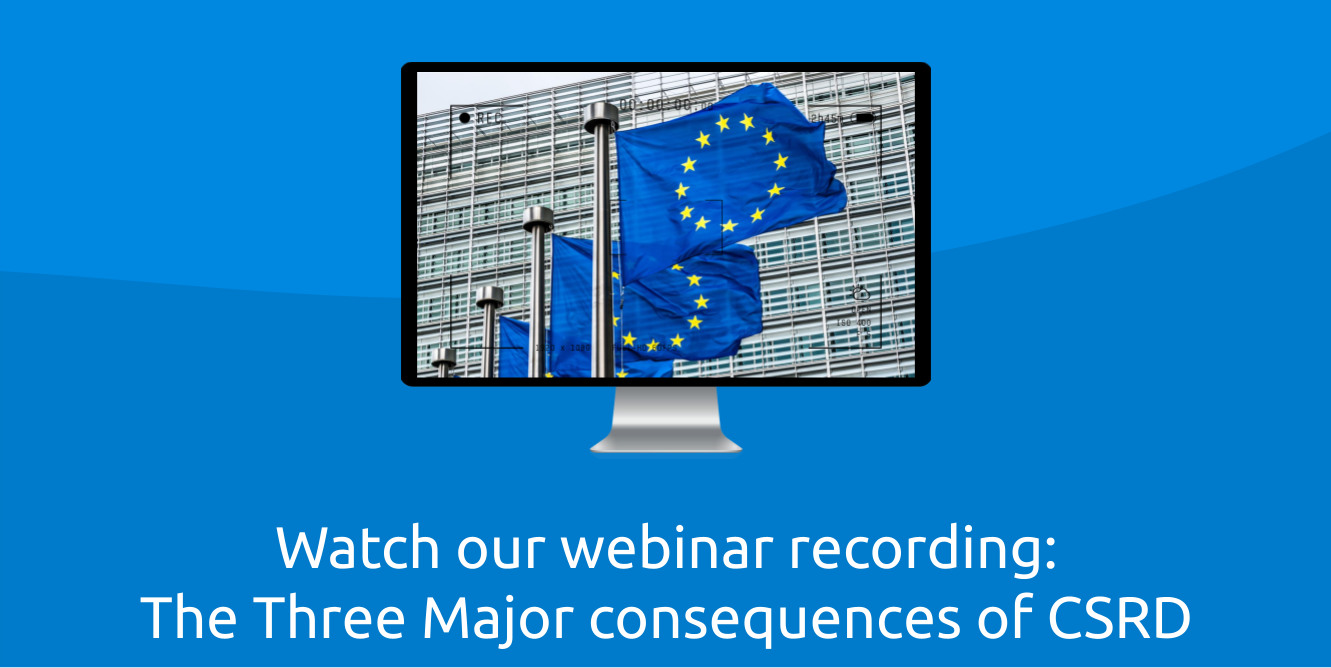 One of the biggest outcomes of the deal is a global commitment to lower the “unabated” use of coal. The phrasing of the deal was watered down from “phasing out” to “phasing down,” after India, China and the US declined to sign the Global Coal to Clean Power Transition Statement. However, the use of the term “unabated” is significant, as it means countries agree to limit the use of coal that isn’t offset with carbon capture and storage.

Well before COP 26, several countries, most notably Norway, had announced they would not allow new, non-electric cars to hit the road by 2025. India will only allow hybrid and electric vehicles for purchase as of 2030, and Germany will ban combustion engines by 2030. The official COP 26 declaration, signed by 28 countries, marked a commitment to work together on “all sales of new cars and vans being zero-emission” at the tailpipe by 2040.

Earlier this year, Toyota made a bold announcement that it was speeding up its net-zero targets, seeking to attain zero-emission factories by 2035. This is all promising news as the world strives to move to net-zero. The big question is whether the electricity and components that will power this transition are green. Where are the metals coming from? Cobalt and lithium - key battery components - come from heavy-resource extraction industries. There are huge geopolitics and complex factors at play. Yet, there is a lot of innovation happening in the energy storage space. For example, Mercedes Benz and IBM are working on EV batteries that would replace these heavy elements with sea water.

The Glasgow Climate Pact also resulted in a long-awaited agreement on how countries and companies can trade carbon emissions across borders. A global deal for a global emissions trading system (ETS) was achieved. What’s important here, and still needs to be defined, is the scope and execution. It’s still unclear which industries will be incorporated and how allocation will work. For instance, aviation is one of the biggest carbon emitters. Airlines operating in Europe already receive tradable carbon allowances per year. This has reportedly reduced the yearly emissions from this sector by 17 million tonnes. What if this was extended beyond the European Economic Area? Undoubtedly, this would have an important effect on the price of flights. The consequences are similar across industries and there are massive interests at stake. The devil is in the details, and how this is actually going to happen will be a matter of debate in the years to come.

The ETS will also further propel the need for reliable reporting on CO2 and other greenhouse gas emissions. It brings many financial and non-financial incentives to make emission reporting effective and auditable. Businesses can no longer afford to postpone sustainability reporting. The quality of information will be more important than ever to make informed decisions about how to participate in this trading system. 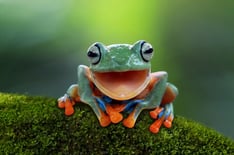 How the EU Taxonomy makes being green easy

According to Kermit the Frog, it’s not easy being green. But the Intergovernmental Panel on Climate Change (IPCC) tells us we have no choice. Luckily, the European Commission has been working on a clever way to make being green easier: the EU Taxonomy, a classification system for sustainable activities. Read more

Another landmark deal achieved at COP 26 was a global pledge to end deforestation by 2030. Over 100 countries signed on, including Brazil. Still, many would argue the agreement and its time horizon is too little too late. A similar pledge from 2014 utterly failed to deliver. Deforestation increased by 43% between 2014 and 2019.

As prior commitments show, there is a big gap between pledges and action. The key is to see the implementation through; the time horizon is extremely important. The good news is that the global coalition pursuing net-zero emissions is growing. More than 130 countries have set or are considering targets to reduce greenhouse gas emissions by 2050. It’s time for both governments and corporations to lead by example, and pursue more ambitious goals. Leading businesses are already pursuing net-zero. With new mechanisms like the ETS, there is a clear incentive to “cash in” on a greener economy. This means sustainability reporting data will be more important that ever, and so will data integrity and exchange.

Against the backdrop of COP 26, The International Financial Reporting Standards Foundation (IFRS) announced a ground-breaking milestone for sustainability disclosure. The organisation will form a new International Sustainability Standards Board to meet investors’ information needs and develop a global baseline for high quality disclosure. Leading sustainability disclosure organisations will consolidate into this new board by June 2022, including the existing Climate Disclosure Standards Board and the Value Reporting Foundation (which houses the Integrated Reporting Framework and SASB Standards). An IFRS working group also published prototype requirements for climate and general disclosure, marking an important step in the development of globally-recognised sustainability reporting standards.

With net-zero under the spotlight, how will your company adapt?

Prior to COP 26, not all countries had submitted their revised National Determined Contributions (NDCs) to the UN, but they are expected to do so by the end of 2022. The coming year will be crucial to take decisive action. We need stricter emission reduction scenarios, and even in the best case scenarios we will only see the results 20 years after. This is a difficult political message to sell, but all change that is worthwhile is difficult. As the ancient Greek proverb goes, “a society grows great when old men plant trees in whose shade they shall never sit.” The time to act is now. Key pieces of the puzzle, like a global framework for emissions trading and improved sustainability disclosure, are coming together.

If you’re curious about how you can prepare your organisation to meet today’s demands with high quality sustainability reporting, we’d love to chat. Contact us or click here to read more about Visma Sustynex. 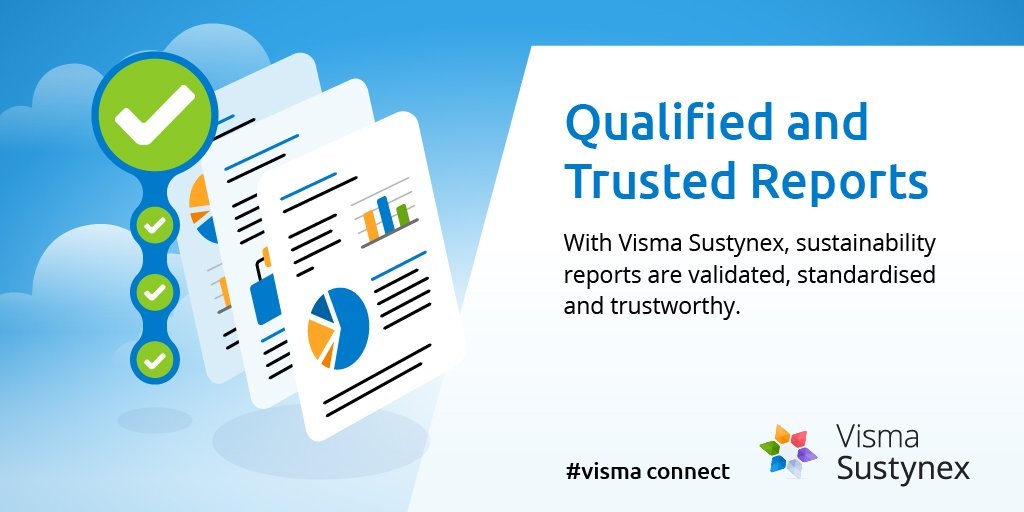 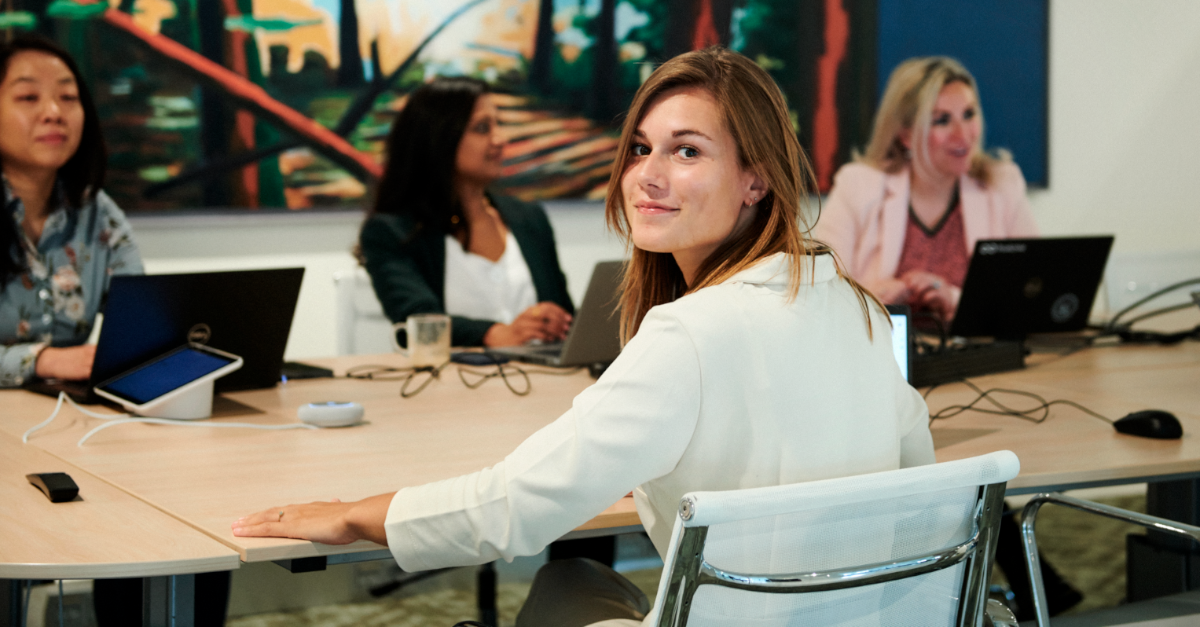 Sustainability disclosure is NOT a silver bullet 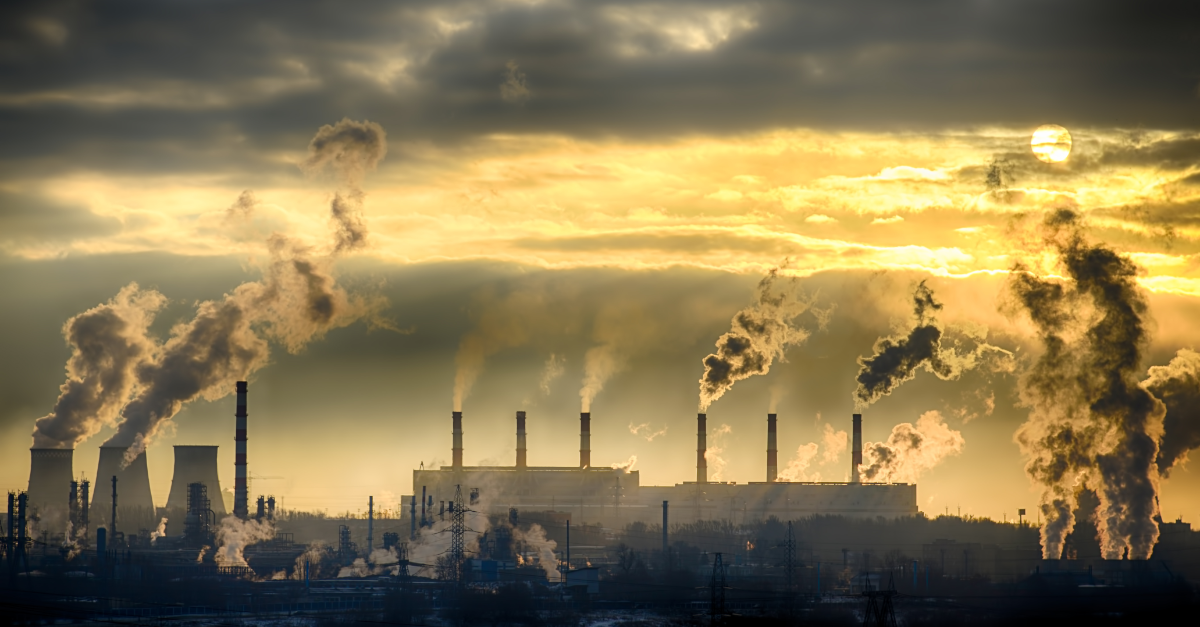 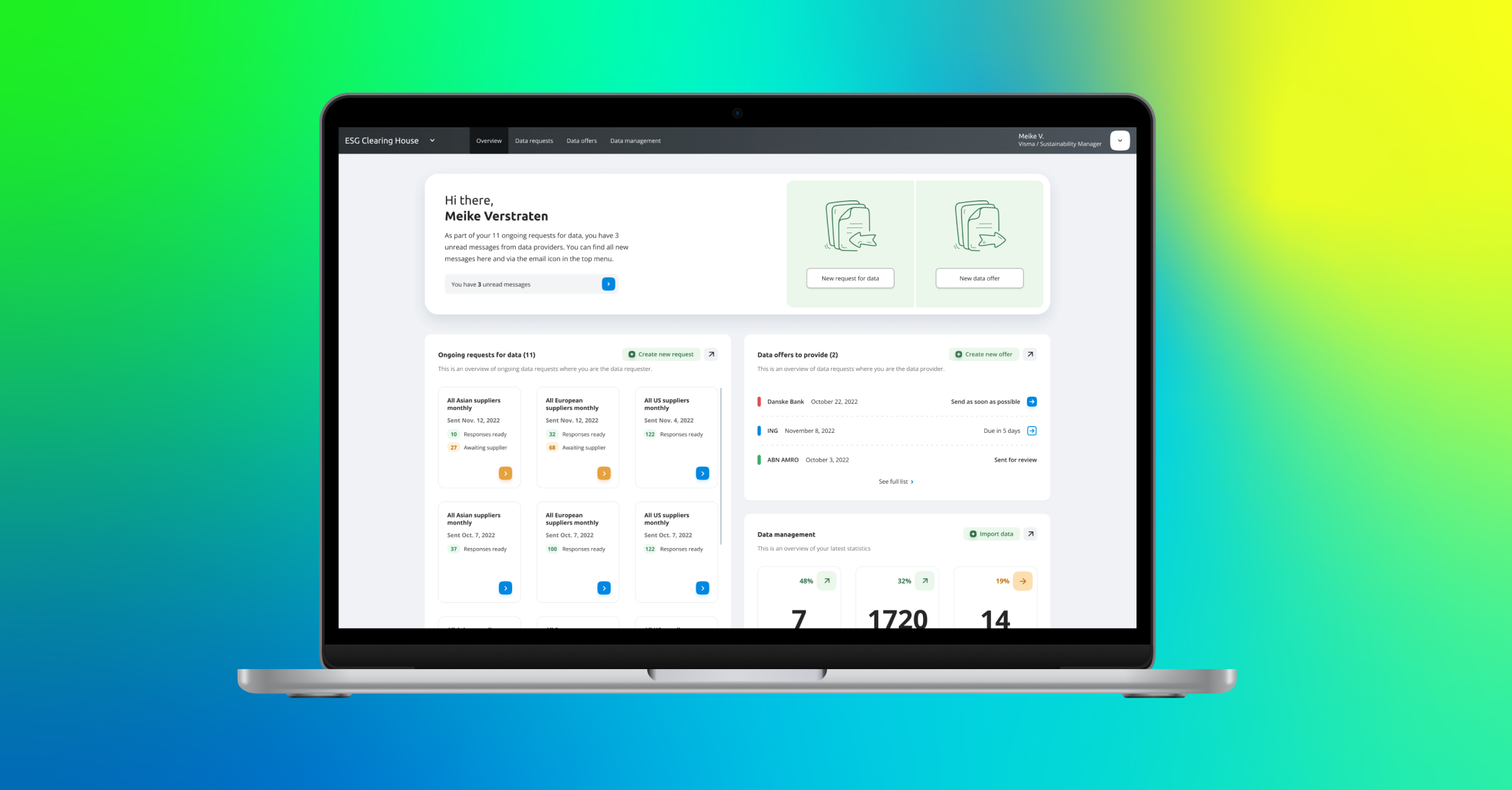 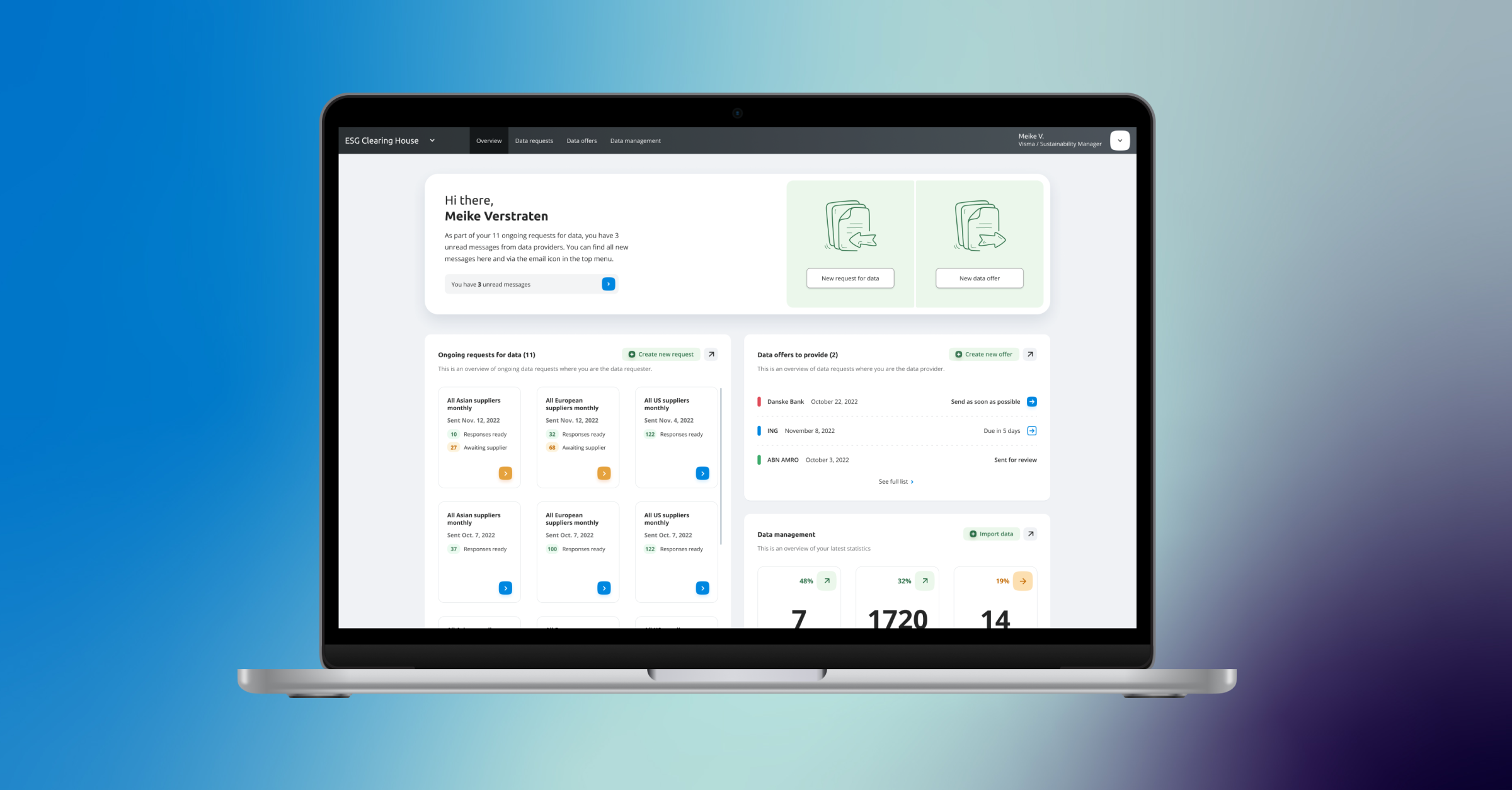 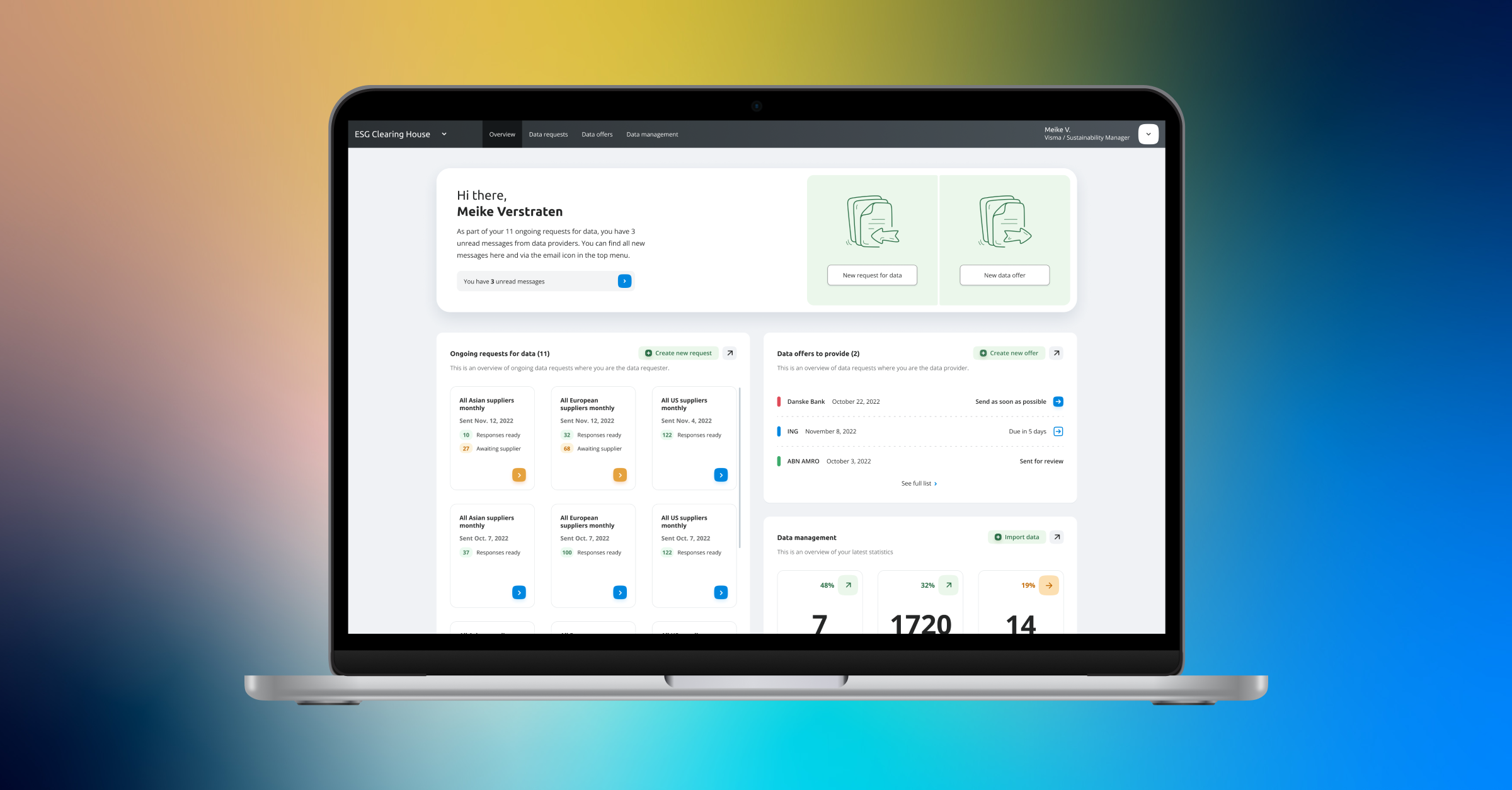 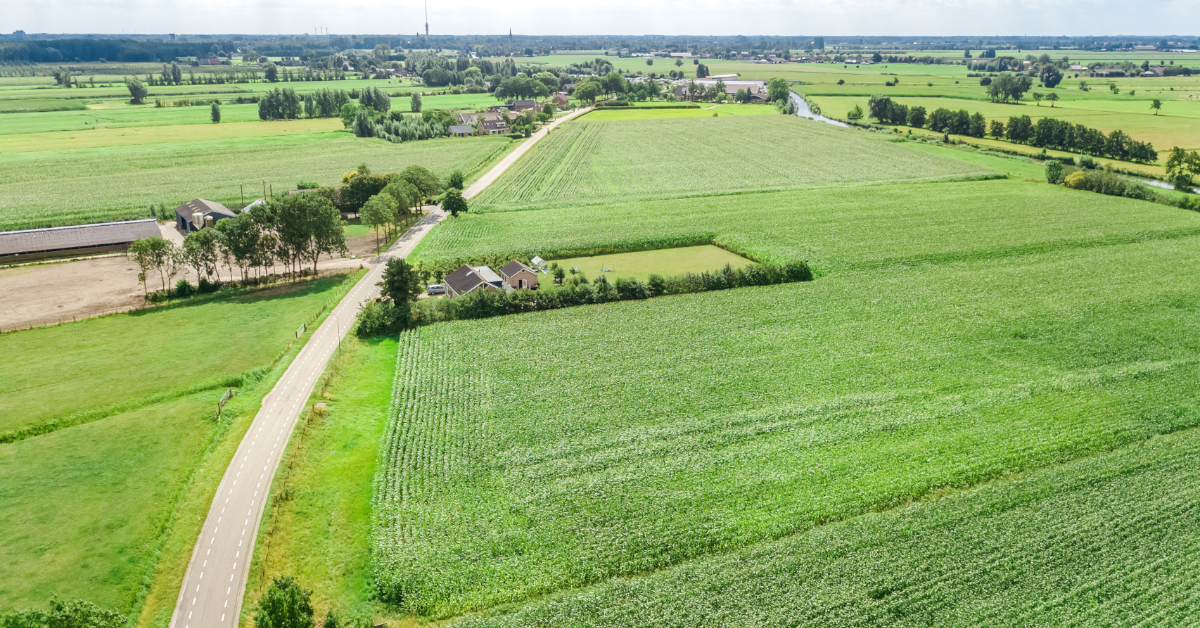