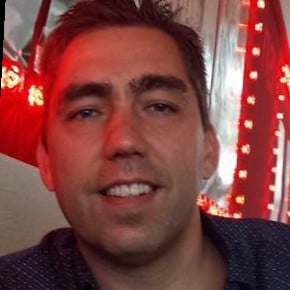 In the first blog of our Blockchain Challenges series,  we discussed the technical challenges blockchain must overcome to become mainstream. We addressed the challenge of scalability in particular, and how trying to solve scalability often results in less decentralization. Given that there are many solutions in development to deal with this challenge, we believe scalability will cease to be an issue in the coming years. But what about non-technical challenges?

For instance, crypto kitties were one of the first use cases on ethereum.  These were sold as unique digital cats that could be traded and bred on the ethereum blockchain. The ethereum blockchain, however, only stored a unique identifier and not the actual digital cat. If the admins of the database where the actual digital cats were stored decided to wipe the database, the “owner” of the digital cats would lose them. In a use case where a person actually owns a digital good, it’s important that the storage is not locally maintained by a third party. There are decentralized storage alternatives, such as IPFS and swarm, but those are still in a legal grey area.

Another thing we often see is that applications often depend on third party software, such as amazon AWS or Azure, for hosting nodes. Others use infura for handling dApps queries. While it is understandable for organisations to use this software during the production stage, the use of these third parties hinders the blockchain’s full potential, as it makes it dependent on them.

We covered governance and issues with external data, but the talent shortage is perhaps the biggest challenge in blockchain development today. Blockchain is still a relatively new technology and while bitcoin has been around since 2009, the concept of smart contracts is even younger. It’s only been about 3-4 years since companies started hearing and talking about blockchain to begin with. As a result, only a small number of people have a deep understanding of blockchain. Educating people about blockchain takes time. At this point, only 56% of the top universities offer a blockchain course and generally, it’s a single course.  Outside of these universities, there is no formal training available. There are hundreds of startups and companies trying to attract the same talent, within a limited pool. It will take some time for supply to catch up with demand.

There are many non-technical challenges blockchain projects need to overcome to truly set a new paradigm. In the meantime, as blockchain specialists, we promote knowledge transfer by collaborating with industry organisations like Odyssey, TNO and DBC, and we help our customers solve many of the governance and data-related challenges they encounter in blockchain projects.

Contact us to learn more about the possibilities of Blockchain in your organisation.

In the past week, we'll started our journey into to non-technical challenges with governance and external data.

Stay tuned to learn more about some of the other challenges faced by blockchain projects and possible solutions. 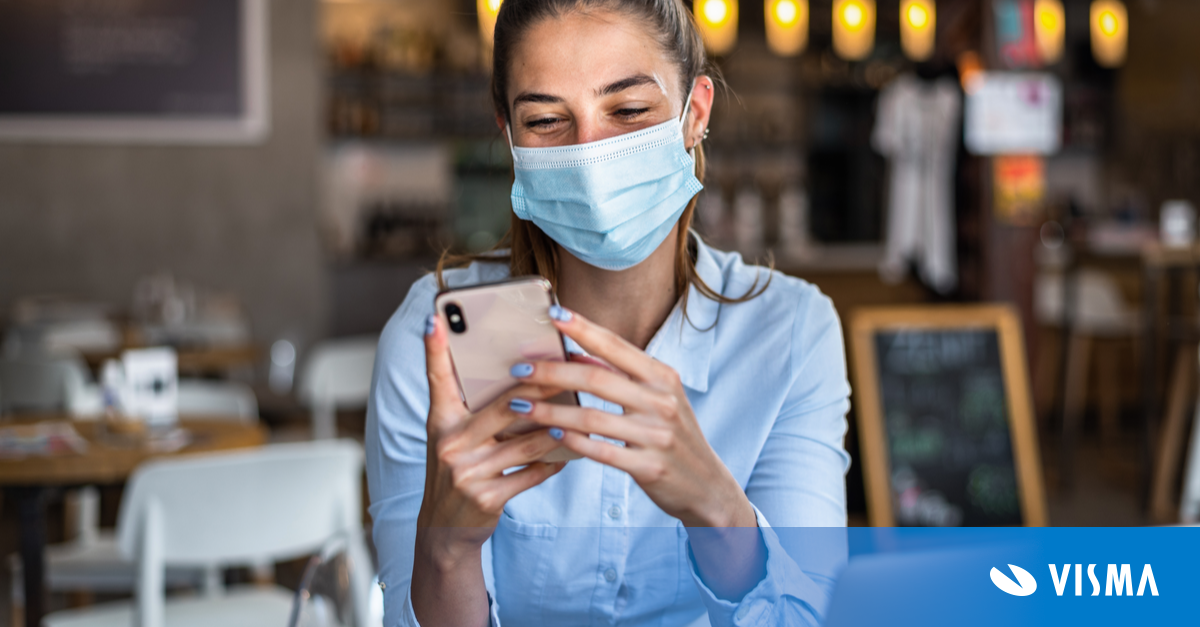 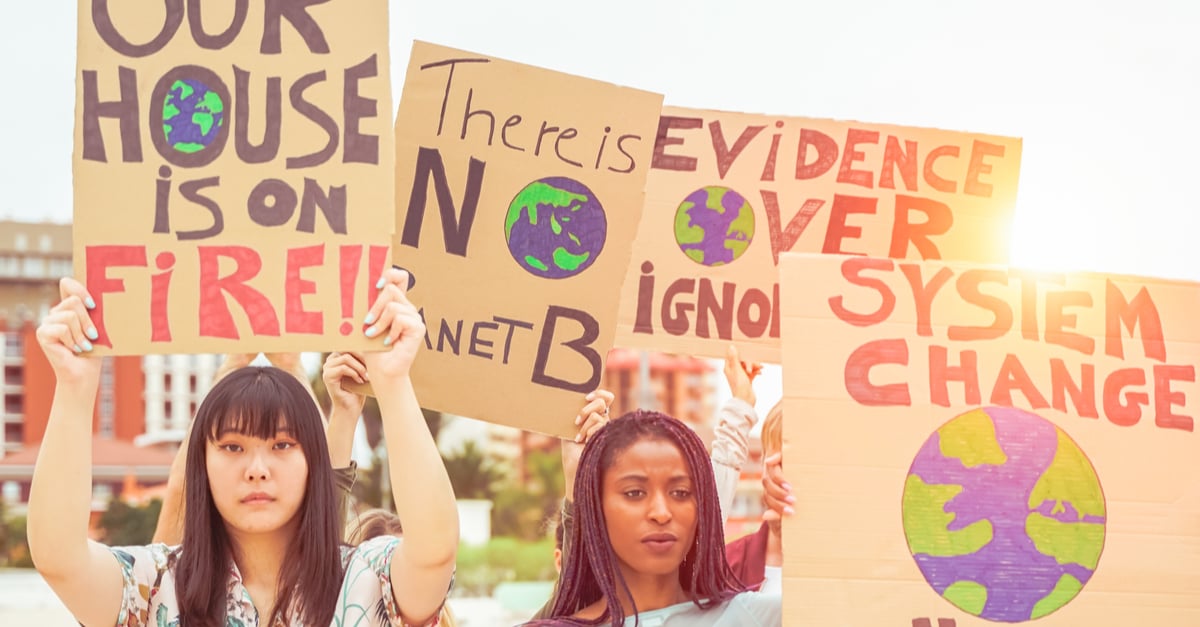 The importance of stewardship in corporate sustainability 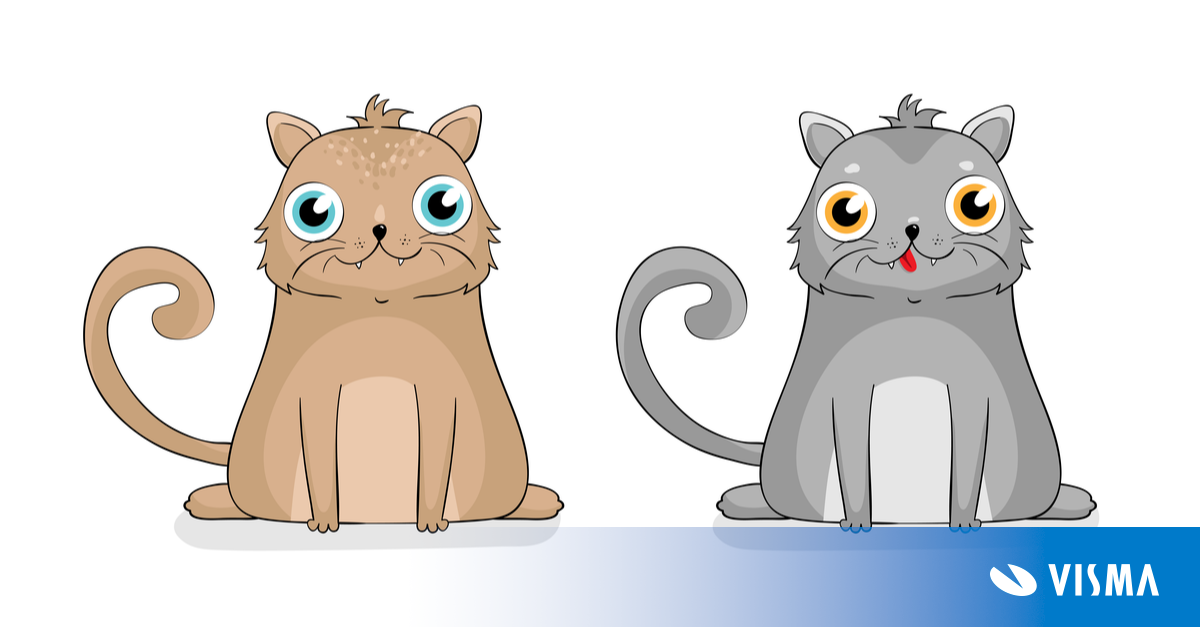 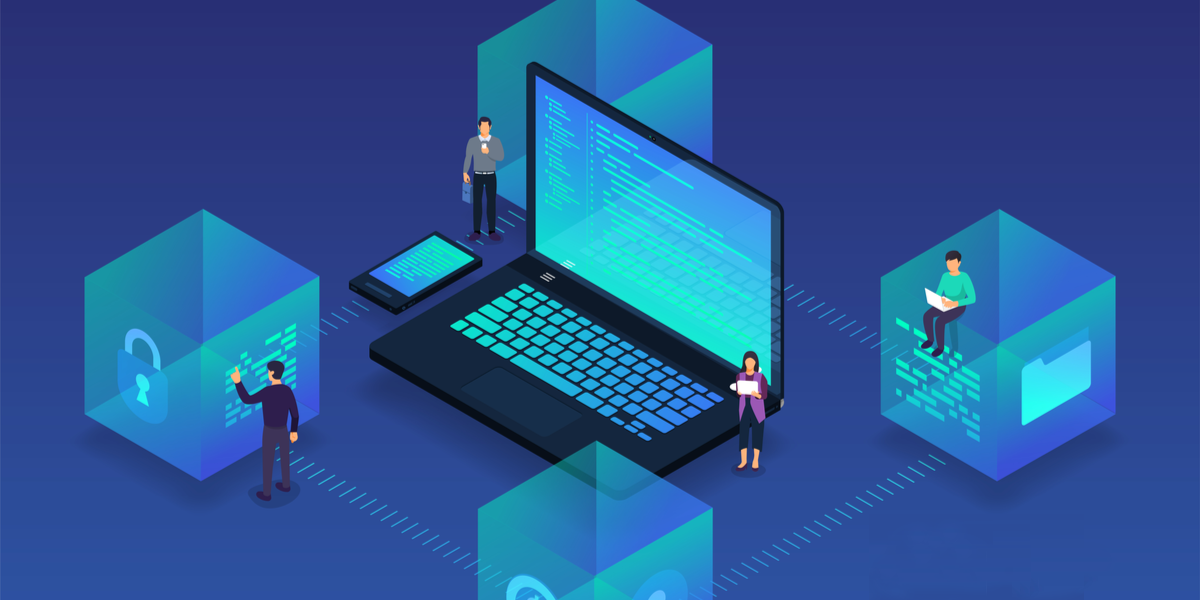